The Youth Center Movement in Germany

In the early 1970s, in the wake of 1968, thousands of young people in West-Germany fought for self-administrated spaces. They wanted to create their own meeting places for leisure ativities without the control of the parent’s generation and where there was no compulsion to consume. Self-determined life and more democracy were the main goals. Free Spaces gets to the bottom of this interesting and important movement.

The student revolt, the sexual revolution, dealing with the national-socialist past in post-war germany, all of this has been widely thematized on many levels in recent years, research has been conducted and countless books and films have dealt with the „1968 movement“. One can say that by this time 1968 has become part of the founding myth of the Berlin Republic.

However, it is largely unknown that only a short time later, the ideas and demands of the 68ers should manifest themselves in another youth movement. In the early 1970s, thousands of young people in West Germany tried to establish self-administrated youth centers in their towns and cities in order to create their own meeting places for leisure activities without a compulsion to buy and without beeing controled by the parent generation.

With slogans like „What we want: free time without control“, they took to the streets collecting signatures and arguing with local politicians. Following the 1968 revolt, youth initiative groups had formed in a large number of cities and towns.

With the youth center movement and the establishment of hundreds of self-administrated youth centers, political and cultural upheavals also took place in the „countryside“, and the politicized youth culture of the time spread in rural, suburban and urban areas. Free Spaces explores this movement, almost forgotten by historiography, and tries to find out what is left of it. 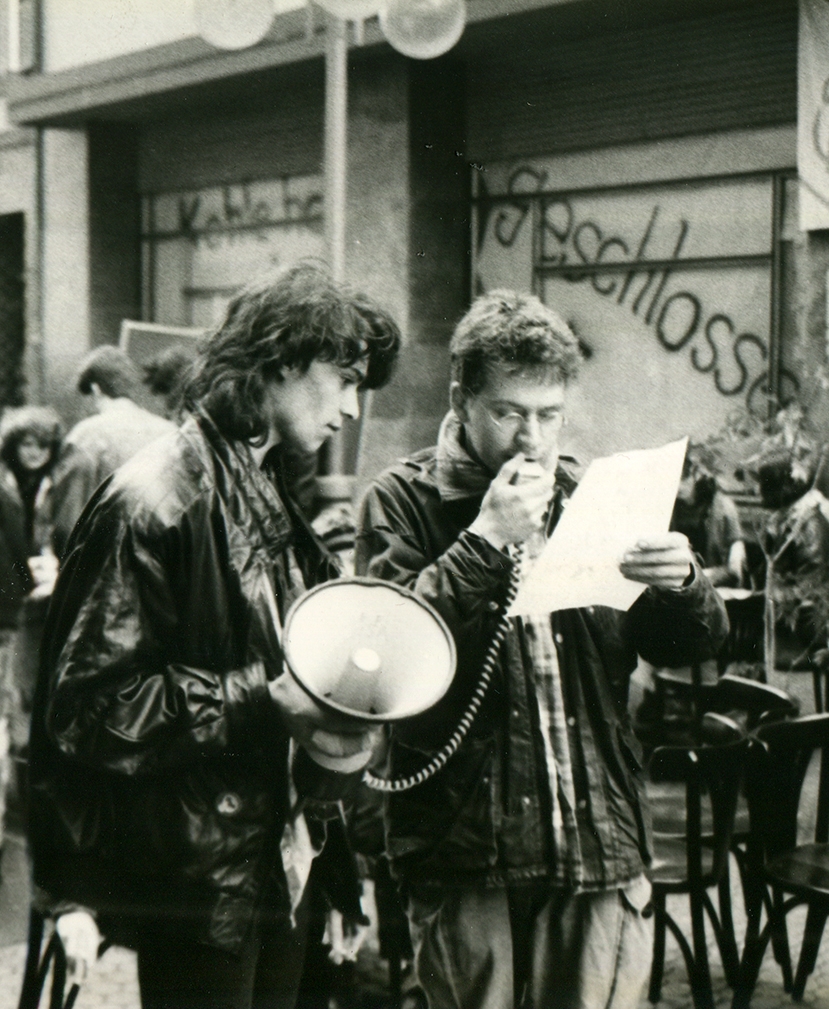